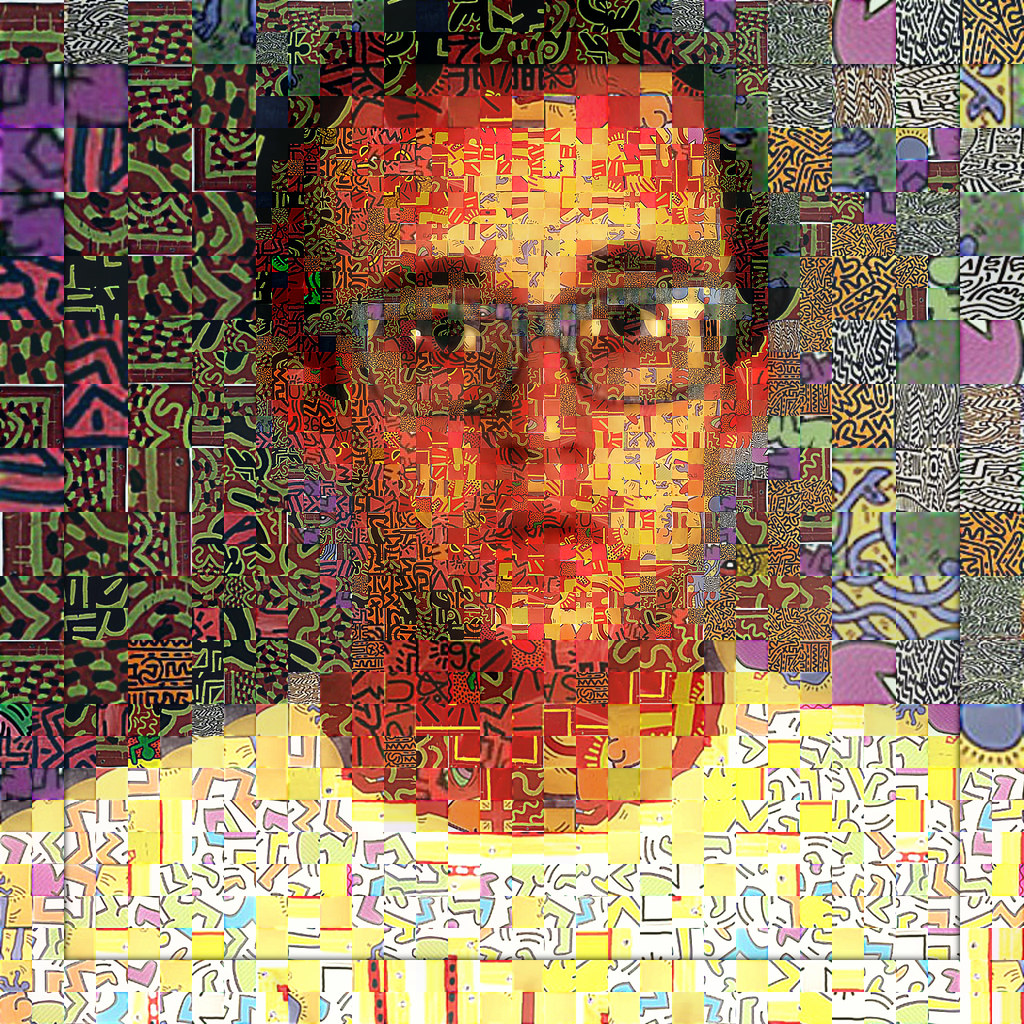 Keith Haring was born on May 4, 1958 in Reading, Pennsylvania, and was raised in nearby Kutztown, Pennsylvania. He developed a love for drawing at a very early age. Upon graduation from high school in 1976, Haring enrolled in the Ivy School of Professional Art in Pittsburgh and, after two semesters, dropped out. Later that same year, Haring moved to New York City and enrolled in the School of Visual Arts in New York.

Haring found a thriving alternative art community that was developing outside the gallery and museum system, in the downtown streets, the subways and spaces in clubs and former dance halls. 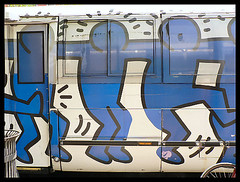 In addition to being impressed by the innovation and energy of his contemporaries, Haring was also inspired by the work of Jean Dubuffet, Pierre Alechinsky, William Burroughs, Brion Gysin and Robert Henri. With these influences Haring was able to push his own youthful impulses toward a singular kind of graphic expression based on the primacy of the line.

Haring was diagnosed with AIDS in 1988. In 1989, he established the Keith Haring Foundation, its mandate being to provide funding and imagery to AIDS organizations and children’s programs, and to expand the audience for Haring’s work through exhibitions, publications and the licensing of his images.

Haring enlisted his imagery during the last years of his life to speak about his own illness and generate activism and awareness about AIDS. 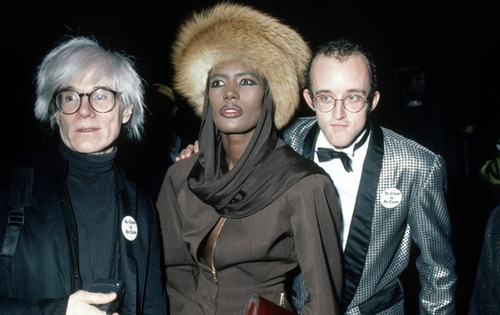 During a brief but intense career that spanned the 1980s, Haring’s work was featured in over 100 solo and group exhibitions.

In 1986 alone, he was the subject of more than 40 newspaper and magazine articles. He was highly sought after to participate in collaborative projects, and worked with artists and performers as diverse as Madonna, Grace Jones, Bill T. Jones, William Burroughs, Timothy Leary, Jenny Holzer, Yoko Ono and Andy Warhol. 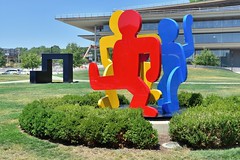 Keith Haring died of AIDS related complications at the age of 31 on February 16, 1990. Haring has been the subject of several international retrospectives. The work of Keith Haring can be seen today in the exhibitions and collections of major museums around the world. 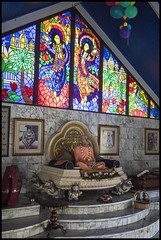 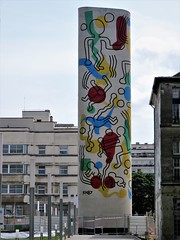 Keith Haring and the Castellani Family

In 1989 the Castellani Family invited Keith Haring to Pisa to realize what would become his most important permanent public work, the monumental mural Tuttomondo 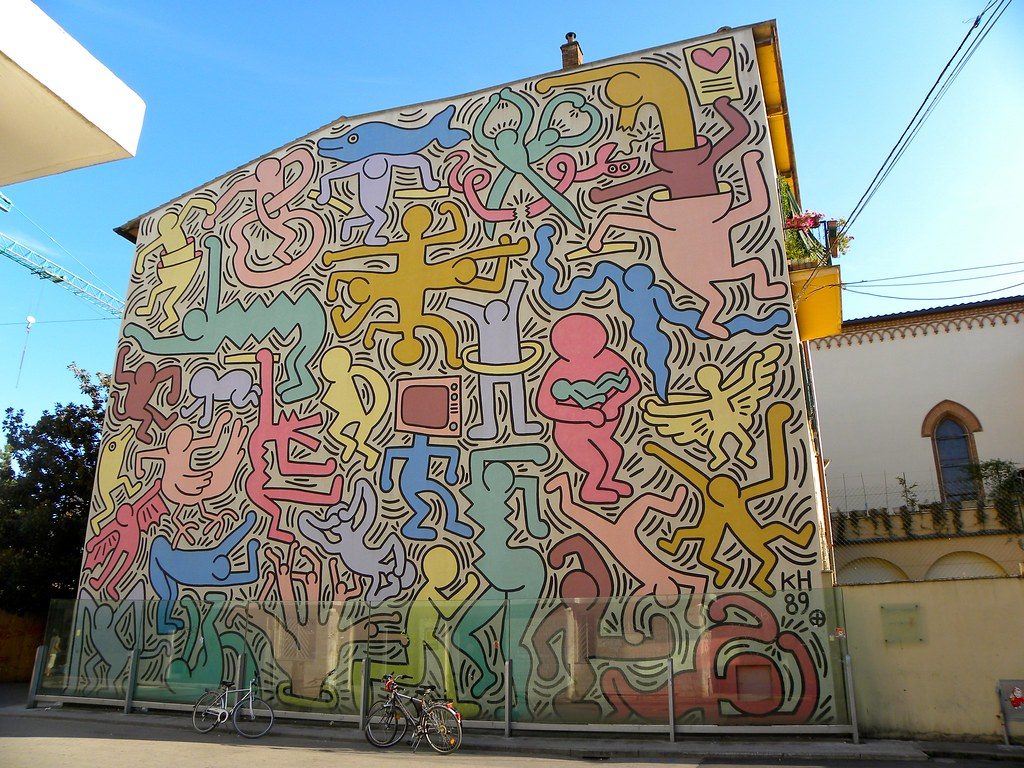 On that occasion, the artist gave the family a drawing, hoping that one day it could be used for a prestigious wine produced in Tuscany. Keith Haring only designed two labels, the first one was for Château Mouton Rothshild and the other he gave to the Castellani Family. 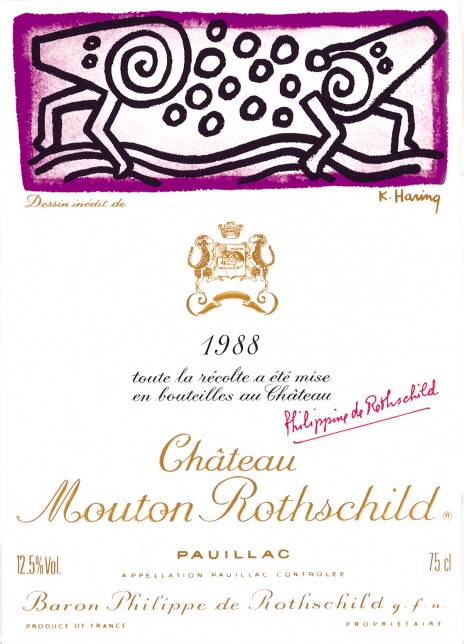 Today, more than 30 years later, this project finds its realization thanks to a special commemorative Supertuscan Cuvée produced by the Castellani family in one of its best vineyards, the Tenuta di Ceppaiano on the Tuscan coast 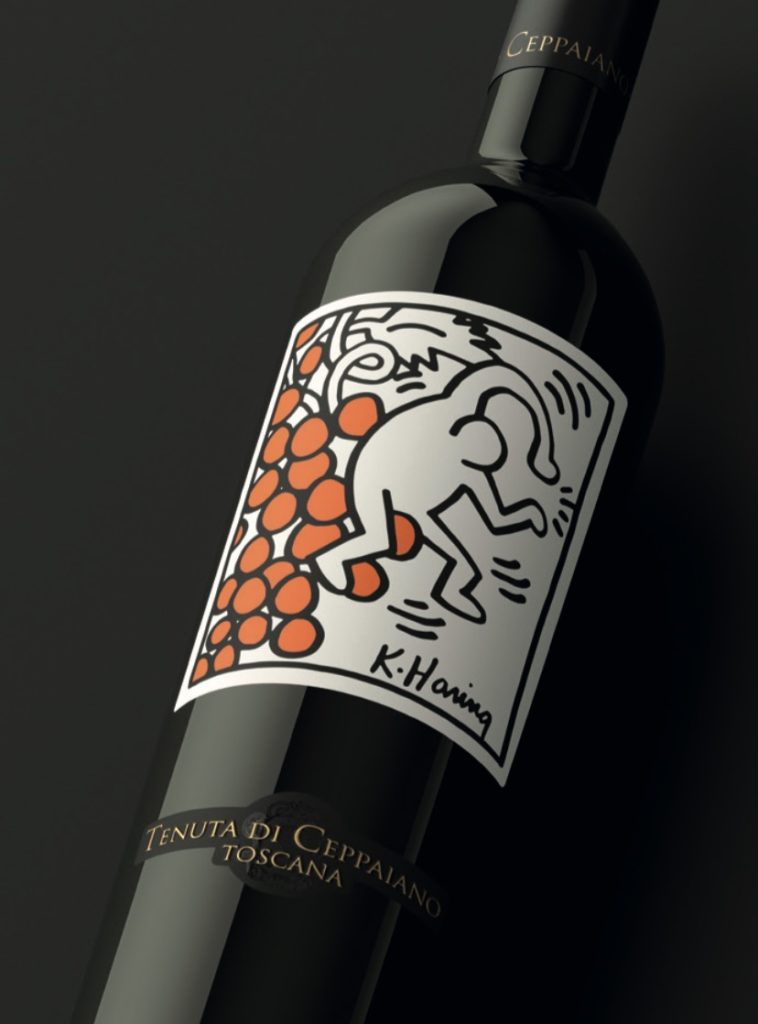 It all started with Piergiorgio Castellani

“We met quite randomly on a sidewalk in the East Village. I was a young student from Pisa, passionate about art, Keith was at the peak of his career.
I approached him and invited him to do something important in Italy. The next day I was in his studio and we started working on the creation of Tuttomondo“ 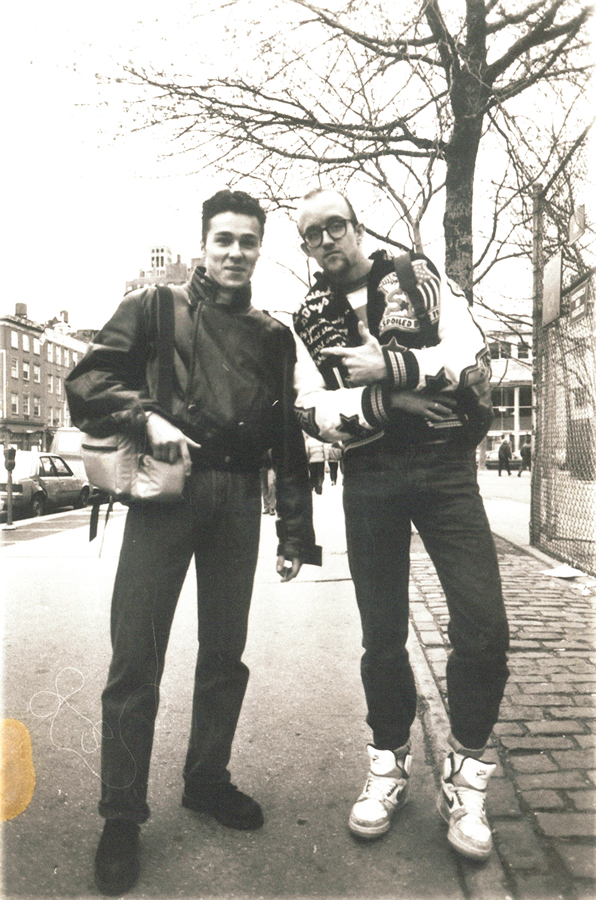 Today Materia Prima Foundation in located in Ceppaiano’s wine estate and becomes a space for creativity. Ready to welcome cultural ideas and innovative though in a philosophy of return to nature, to the earth. A hug that combines new and old values. A source of inspiration for artists who want to breathe the charm. Visit Materia Prima on Instagram